Solo travel: AKA the great selfie experience combined with awkwardly asking strangers to take your photo (and praying they don’t run off with your phone/camera).

From my days spent as a teenaged songstress, pieces of my heart will always live in San Francisco.

It’s amazing, how different I look here than when I was fourteen–but then. that’s why we take pictures! 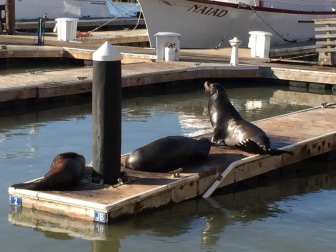 One of my great fatherly loves of my life resides full-time in San Fran, and I had the pleasure of visiting him last month (January 15th-January 18th, 2017). 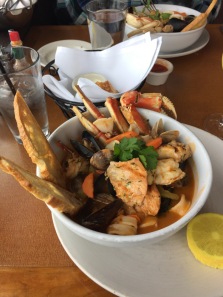 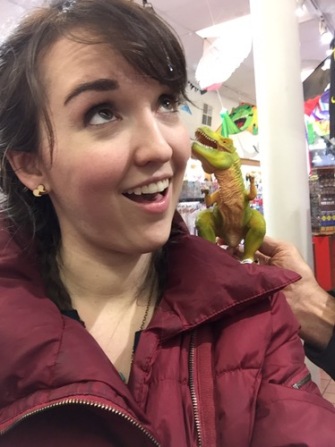 Though I’m far away, I never forget my birds.

Art called me the week before I flew out; he was about to undergo some pretty intensive surgery to cut off oxygen flow to his brain for five minutes while they removed a blockage (90%!) in his carotid artery.

No better time than the present; I bought plane tickets that night and flew out to see him several days later. We spent the afternoon laughing, reminiscing, singing, and dining on the finest aquatic cuisine. He passed along his brother’s book The Precious Few (heavily revised by Art himself), and we bumbled along in his classic VW Bus (brown and tan!)

Two days later, he had his surgery, and came out on the other side as optimistic, eclectic, and energetic as ever. Less than a month later, he’s already playing full-court basketball again.

Nothing stops you, Art.”

“True. Everyone was sort of blown away by my conditioning. My doctors were at an event together, my GP and my surgeon… They decided I was quirky.”

“‘Quirky’ doesn’t begin to cover it.”

Art is one of the greatest blessings in my life. I will endeavor to see him more often.

Keep exploring your talents. Don’t leave it for much later in life. The best time to do anything is always now.” -Art Twain