When my mother died, I went to a group full of sobbing people who dearly loved their departed. We were instructed to bring in cherished tokens that reminded us of our lost ones.

I struggled to find even one, since my mother had a tendency of tossing anything that may have meant something to me–I eventually settled on a shell from the Bahamas, where my memories consist of running wild alone, finding other packs of feral children, and drinking way more virgin piña coladas than any one child should ever have.

You’ll notice an absence of my mother in that story.

Shocker! Turns out grief doesn’t care if your experience is a #firstworldproblem or not.

Mom took me to the Bahamas several times to (from my perspective) make up for how very infrequently she was home (even before the divorce, most nights, she wouldn’t arrive home until well into the wee hours of the night). I did, however, appreciate those infrequent experiences, which is why I brought the shell. But there was very little she and I ever did together, and our history was rife with conflict and absence.

Meanwhile, I listened in silence as the other members of the grief group traded story after story of day-to-da, glowing memories that only their departed could replicate.

I felt entirely out of place, and more than a little bitter toward all of them.

Still–the tenuous relationship my mother and I developed as an adult acted as my consolation prize, and I do appreciate that.

Fortunately for my adult self, Mom was a much better friend than she was a mother (but it might be less than tactful to write, “Kathy – Beloved Friend, but Absent Mother” on her tombstone.)

When she died, all the things I’d wished she’d been died with her. And though I’d been living with them my entire life, her death had a way of throwing all those unmet expectations back in my face.

So while many people will catch a whiff of a familiar scent and find themselves flooded with missing a certain person from a certain time in a certain place, some of us will hear a story and find ourselves battling a boiling anger of all the missing experiences we craved from those who should have been closest to us.

So often, silence is far louder than spoken words.

When it comes to grief and complicated relationships, it’s the actions left undone and the words forever unsaid that haunt us most.

One thought on “On Complicated, Angry Grief”

Sometimes, there just isn’t enough love in the world to undo the damage wrought by former homes. And that is the truly hard part with parrots. 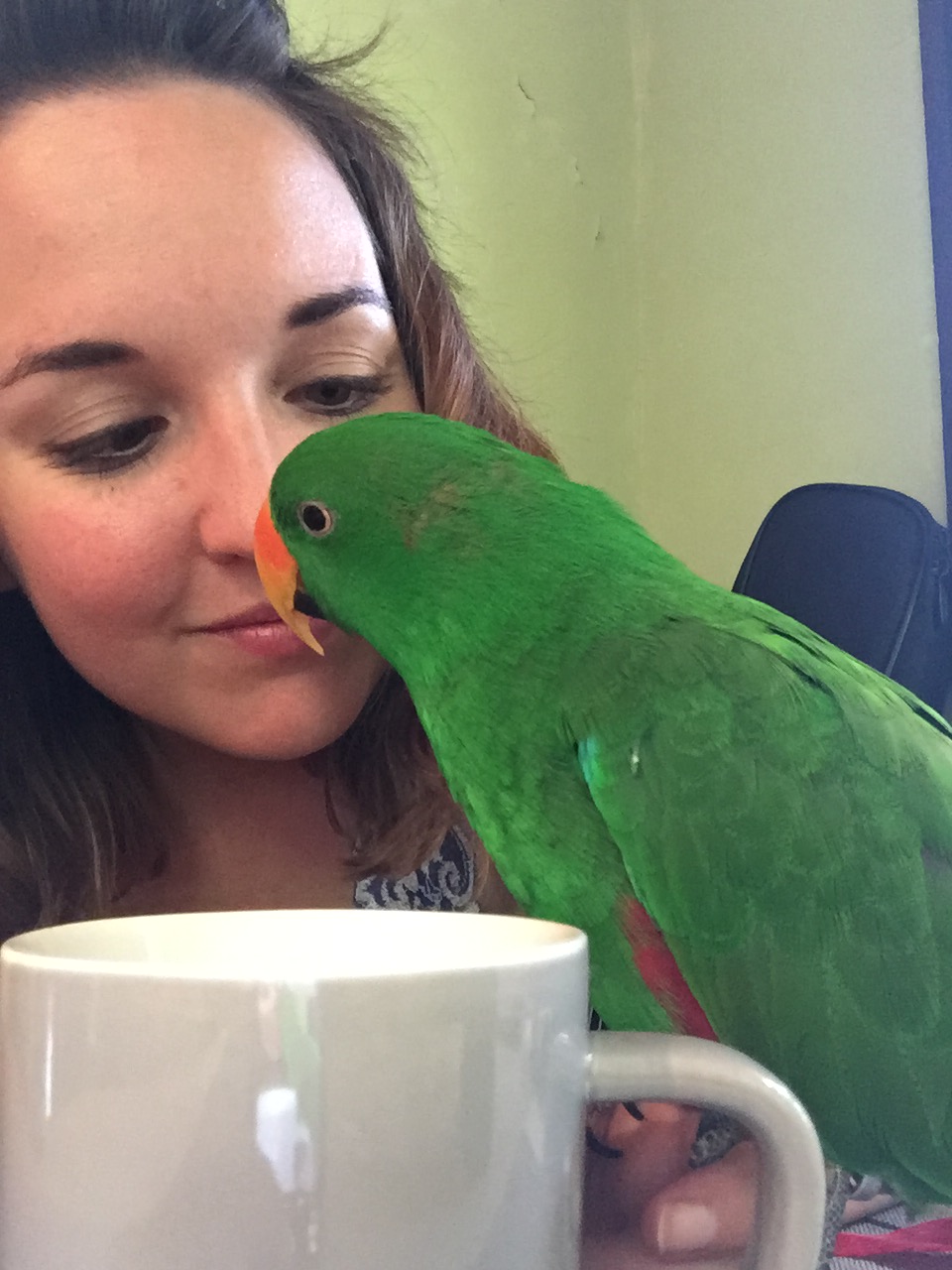 It’s been five years since Louie’s “gotcha!” day — in that time, I’ve seen him go through several mojo moults. The early ones were rather horrific; when we got him, there was a patch of his head so bald that the vet thought he must have scratched it off on the cement perch in his […]

Parrot Hurricane Prep: Tips and Tricks To Prepare your Flock to Evacuate 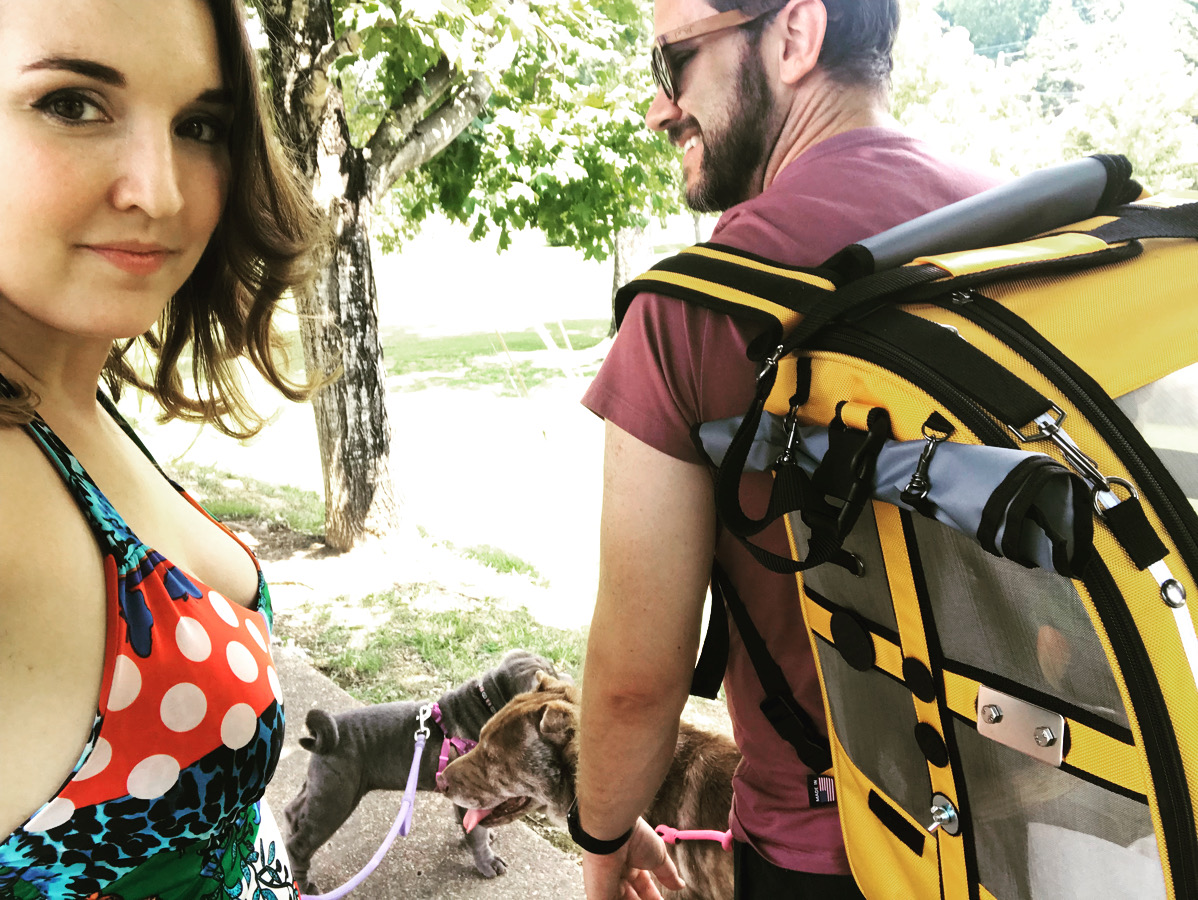 Hurricane prep is tough enough without parrots; there’s even more to consider when you have a whole flock! These are our tips and tricks to keep our parrots safe and healthy during hurricane season.